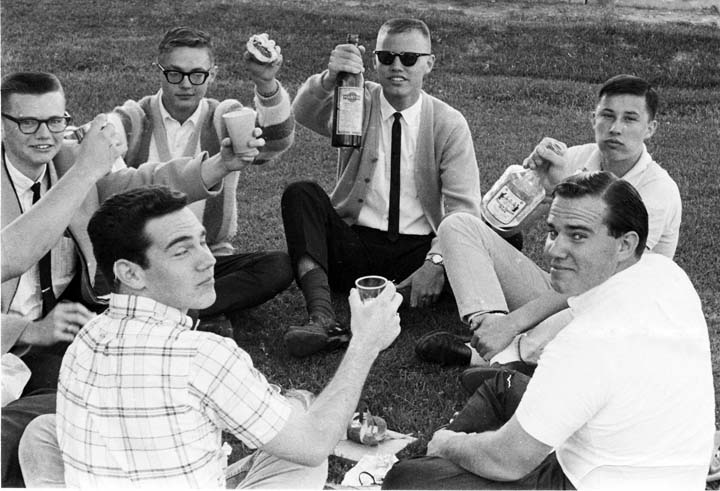 Lunch on the capitol lawn. The wine bottles were filled with grape juice which we took as a prank,
but none of the guards even stopped or questioned us. (Feb. 25, 1964) 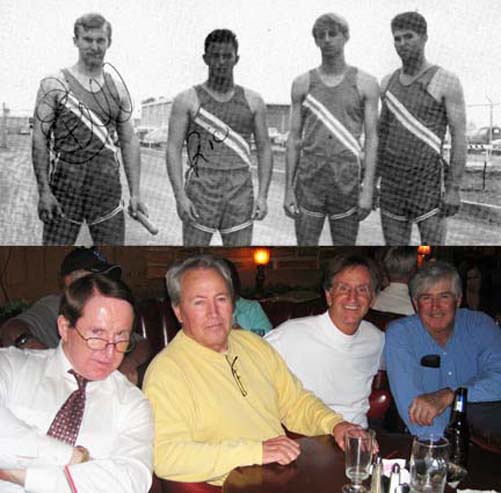 A SATURDAY NIGHT AT BLUE ADOBE 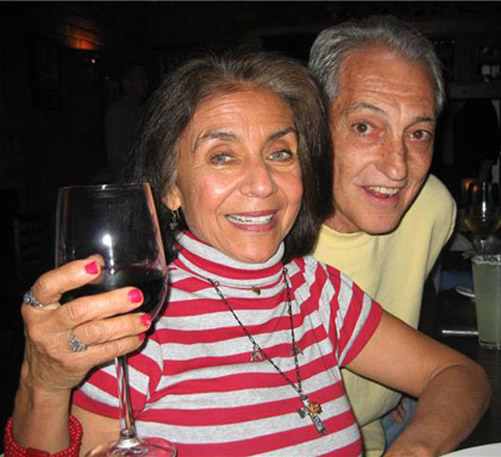 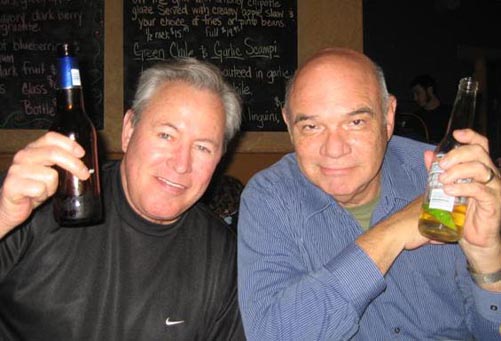 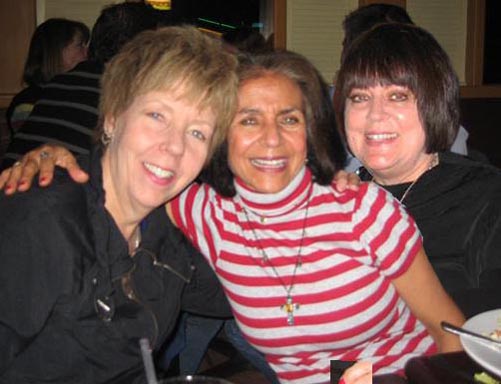 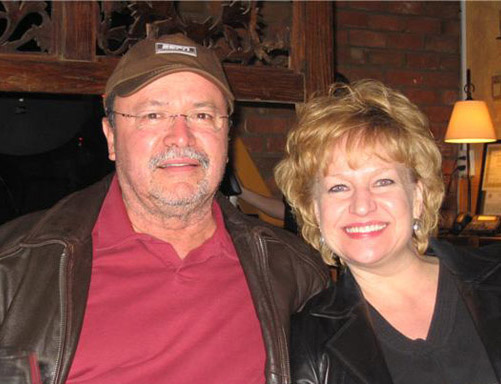 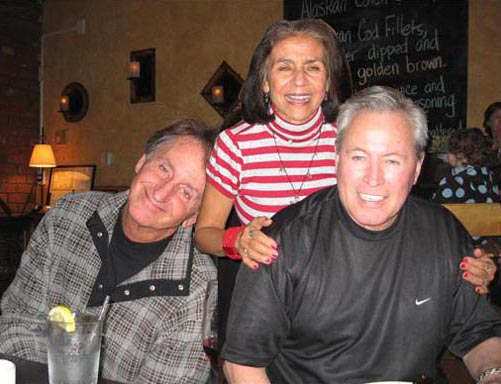